OPEN CINEMA is a nonprofit program that depends on the support and participation of a variety of organizations. We are grateful for the collaborative support that makes our community networking events possible.

Please feel welcome to contact us to become an event sponsor or support our projects.

We are thrilled to present Connecting the Docs, the first in an innovative multi-city hybrid cinema series in partnership with the Canada Media Fund.

Read through the Storify archive of the event here.

Read Millefiore Clarkes testimonial for this event at the bottom of the post. 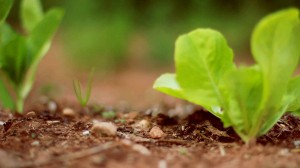 Screenings of Millefiore Clarkes’ NFB documentary ISLAND GREEN will take place in Victoria, BC and in Charlottetown, PEI at 7pm local time on Wednesday, January 29th, 2014. The screening of the film will be followed by post-screening discussion in both locations, and the two conversations will be connected via live stream, #opencinema Tweetchat and Facebook group discussion providing opportunities for online engagement on the issue, no matter where you are in the world. We want to connect the docs and their audiences across time and space!

See below for details about both the Victoria and the Charlottetown screenings and how to join the conversation virtually.

ISLAND GREEN a lyrical documentary that contemplates the future of farming on Prince Edward Island. It is a film that celebrates the work of all farmers, while asking a hopeful question: what if PEI went all-organic?

Through the combination of stirring poetry by Tanya Davis, intimate imagery of the bucolic island, and the wise words o 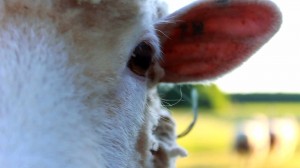 f some of PEI’s most innovative farmers – ISLAND GREEN offers a possible way forward for the future of the family farm.

Millefiore Clarkes’ NFB film ISLAND GREEN explores the question: What if Prince Edward Island went 100% organic? The same question can be asked about Vancouver Island, especially in the light of the impending changes to the Agricultural Land Reserve (ALR).

It’s a question that is becoming all to important, especially with the December 2013 publication of the UN’s Trade and Environment Review ‘Wake Up Before It’s Too Late’, which concludes that organic and small-scale farming is the answer for “feeding the world,” not GMOs and monocultures. Read more here. 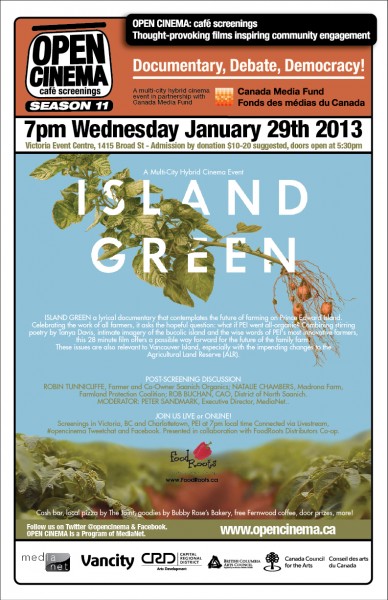 Episode #6 in our Cinema-in-Season series in collaboration with FoodRoots, Vancity and sponsored by the Victoria Public Market.

The conversation has already started!

After the event, Millefiore Clarkes sent this note about her experience of our first Connecting the Docs screening:
“It was a great honor to have my film Island Green chosen as the first in Open Cinema’s hybrid bi-coastal screening event -Connecting the Docs. The experience is one that I’ll cherish and it was a fantastic way to gain audience interest from across the country, and potentially across the globe.
Open Cinema’s bold use of social media, and inventive ways of connecting those social media portals is really wonderful and rewarding. I was totally new to many of the platforms (Livestream/Twitter) and had my doubts about their effectiveness with dealing with actual subject matter (as opposed to just superficial twittering as it were) but there really is a deeper sense of connection that takes place during the event when a Twitter Feed is coming in from across the country, when an Event Host is Skyping in from the other coast – the audience in the room gets a sense of being part of something bigger. There is an energy and an excitement to sharing a local experience with another set of people in another ‘local’ experience. Island Green deals with issues of industrial agriculture and poses hopeful thoughts and insights into the potential of organic farming. It poses the question: What If PEI Went All Organic? This is certainly an issue that people from PEI would be engaged in, but it is also an issue that touches communities across our country.
The Connecting the Docs screening allowed for audiences to viscerally see how our local problems are indeed universal. There is a great educative value in that. I hope that this screening series continues well into the future and I was very happy to be a part of it.”
Millefiore Clarkes

Get the press release